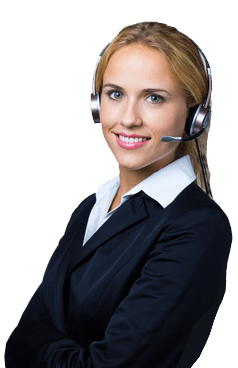 Want more choices? Give us a call!

If you can't find what you are looking for please call our experts who will find the right deal for you at the best price. Not all flight and holiday deals we have are available on our website. So if you call us now, you have a good chance of finding exactly what you want; be it regional departures, different travel dates or flight times, a specific airline or hotel etc.